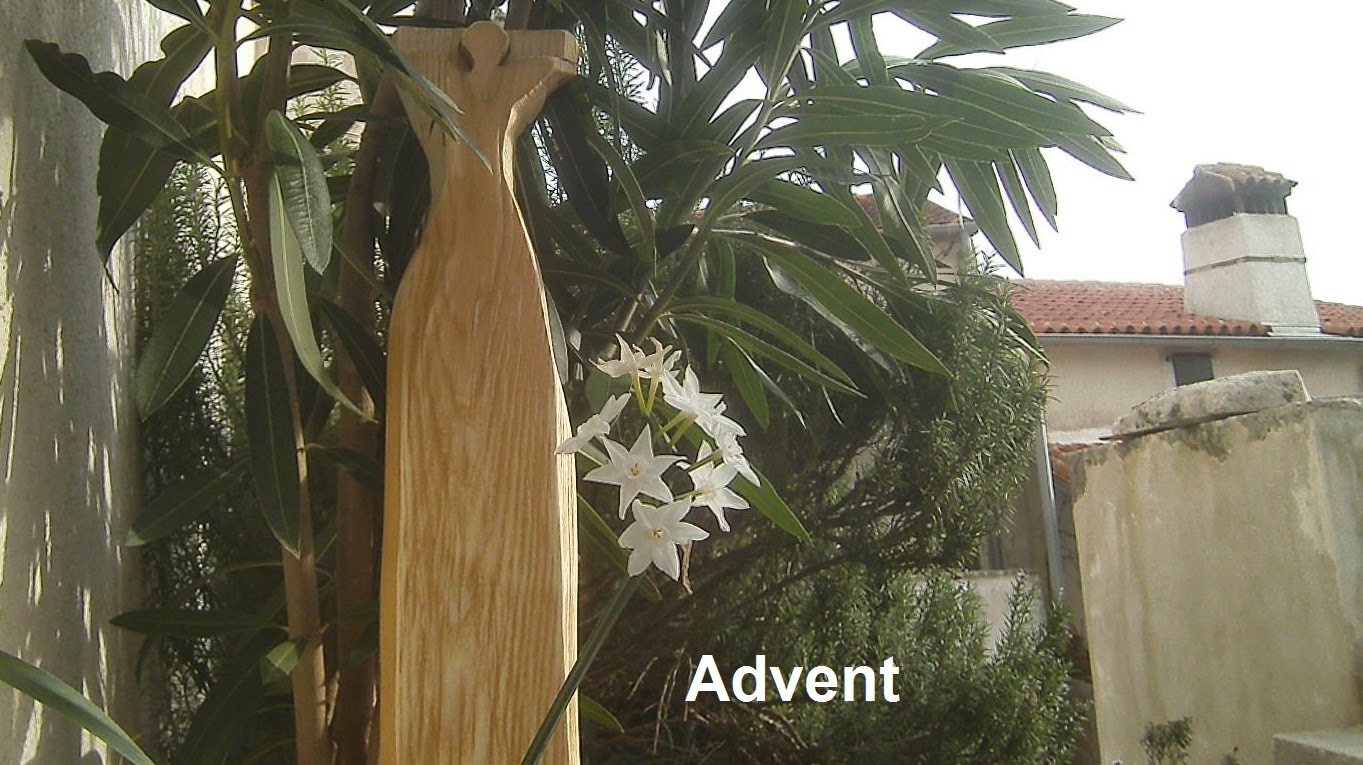 Journey to the Beginning of Philosophy


We are meeting where you are active as a philosophical practitioner. Your working place “head ahead” or “head first” is situated in the biggest Swiss city, Zuerich (with the international airport). For how long have you been practicing philosophy here?
I have been acting as a philosophical practitioner for almost 20 years now. And I have been doing it in these premises for the last 7 years.


But you are not here all the time  …
True. I am, for instance, also doing philosophical journeys. We just came back from travelling to the beginnings of European philosophy.


Where to?
The region is Ionia, today Turkish West Coast. In antiquity the Greek colonial cities Miletus and Ephesus flourished here. I had chosen the heading “From Mythos to Logos” for our journey. (Picking the title of the famous book written by Wilhelm Nestle a while ago.) Therefore we started at Troy (mythos), moving on via Pergamum to Miletus and Ephesus – the places where Greek (and European) philosophy (logos) began.


And how many people interested in philosophy travelled along with you?
A dozen + myself and my lady who helped organizing


And you did philosophy together during that journey …
That is the idea of a philosophical journey. You visit those places: Miletus, Ephesus. They are gorgeous to look at. My conception was to start with the Greek myth (Troy) – we listened there into Homer´s Iliad – and went on to early Ionian philosophy. Can we understand that it was just (t)here that philosophy came into being? In Miletus THALES and his students ANAXIMANDER and ANAXIMENES. In Ephesus HERACLITUS. And it was a thrill to hear and discuss philosophy of those thinkers “in situ”, in the place of origin. Why came philosophy into being right here, at the coast of the Eastern Mediterranean? The aim was to realize how philosophy differs from mythology. Myth also offered a form of “seeing” the world – but then philosophers enter the scene and articulate their view of understanding. They refer to principles like “all is water” (THALES) or in an abstract version “apeiron” (that without borders) comes first and in the end (ANAXIMANDER). Or “all is in a flow” (HERACLITUS), his metaphysical conception of motion. It was fascinating to deal with it on the spot. (I liked to fit in PYTHAGORAS. He comes from Samos. That is an island just in front of Miletus.) I am an admirer of XENOPHANES. He is a figure of (the first, the Greek) enlightenment. He is critical of the gods and goddesses in the Greek religion/mythos of his time: “If lions had gods, their gods would have lions' heads.” He anticipates the projection-theory of Ludwig Feuerbach. Impressing that the philosophical critique of religion is that old.


Have you and/or the participants missed something as you stayed with pre-Socratic philosophy?
Well, I have tried to come around this and took precautions. For example on one occasion I gave a talk (of about an hour) on 20th century philosophy to show that philosophers of our time are still interested in the beginnings. To my own surprise POPPER, for example, took interest in the pre-Socratic philosophy. And also some Marxist philosophers. And, of course, HEIDEGGER who is fond of the dark philosopher HERACLITUS.


“Related souls?”
Heidegger being a dark one himself. He brings two anecdotes. They are full of sympathy.


1.                  When foreigners were looking for the philosopher they first went to the famous temple of Ephesus. They did not find him there. By chance they eventually saw him with astonishment “in an oven” – warming himself up. When they came close he remarked: “Gods are here as well.” This made impression. One can philosophize not only “in temples” …


And the second anecdote?


2.                  HERACLITUS is playing with young kids. When fellowmen frowned, he commented: “This makes more sense than your disputes in “public affairs”.
H & H would probably also agree on: “One is 10 000 to me, if he is the Best!”
How did your participants get along?
They participated in an animated way. To study the archeological monuments takes quite an effort. To think philosophy too. But in the end most were enthusiastic about it. They had an immediate experience of how the start of philosophy may have happened there – at the South East border region of Europe.


Welcome back home!
Let me finish with PYTHAGORAS!


Go ahead …
I added PYTHAGORAS because of his taking numbers into consideration. I tried to show that you can follow the PYTHAGOREANS in their esteem for numbers. They are connecting, leading to thoughts of harmony. Think of the 365 days of a year. They discovered the formula   102  +  112   + 122


also makes 365. There is beauty in the realm of numbers.


You are back from the philosophical journey. Please say something about how you understand yourself as a philosophical practitioner in general terms.
One can see (first picture, before the video starts) that I am working in an open place here in my philosophy shop.


People passing by can see me working through the windows. It is part of my concept of philosophy that it takes place in the public sphere. I do not need the “privacy” (discretion) of a psychological or medical practitioner. Here I am with my thinking and with what I know about and have experienced in the world. People can contact me and together we try to find orientation in the world. We are “on the road” together. That is the kernel of it. Sometimes it may be that I know a bit more (about philosophy). But our relationship and communication is not “one sided”, not an asymmetrical one.