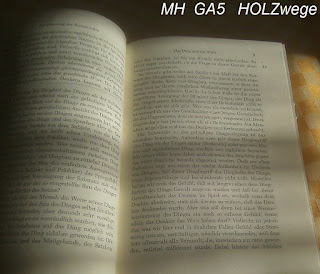 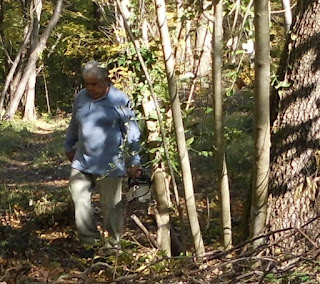 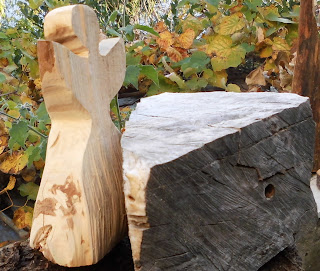 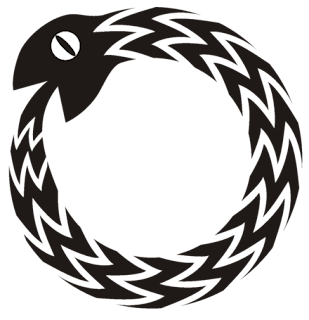 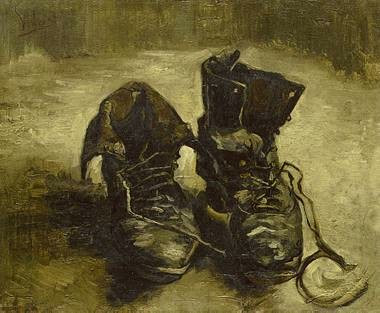 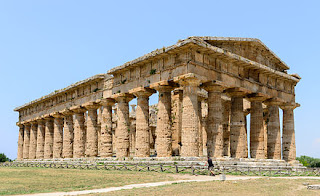 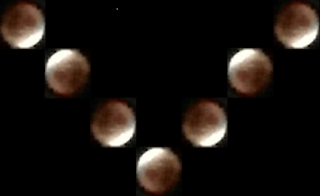 what deserves to be preserved

Bringing new existence into the world

(Ctrl +click on the title shows you the way into it)


We live in our own experience, as part of a common, human social world. This is different to the system of the earth which mostly is not experienced directly at all. It is either out of our reach or we lack orientation to it. We only access that which is in the human world already. Our experience is socially mediated. This is the common world of social constructions we live in.

According to Heidegger, great artists establish connections between the earth and the world and through their work introduce new existence into the human sphere. Their artifacts and happenings create new ontologies thereby expanding and enriching the world. They disclose that which is concealed by tradition.

Art "at its greatest ... 'grounds history' by 'allowing truth to spring forth'". (Martin Heidegger via Iain Thomson)

Art gives humanity an outlook on itself and helps to establish what is important in life as well as what deserves to be preserved. 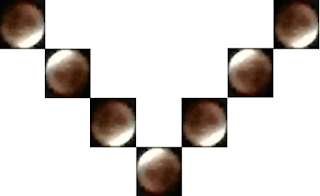 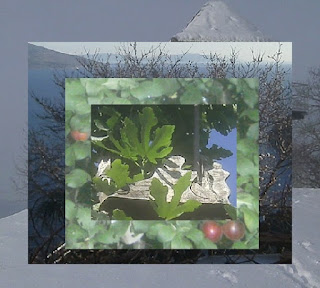 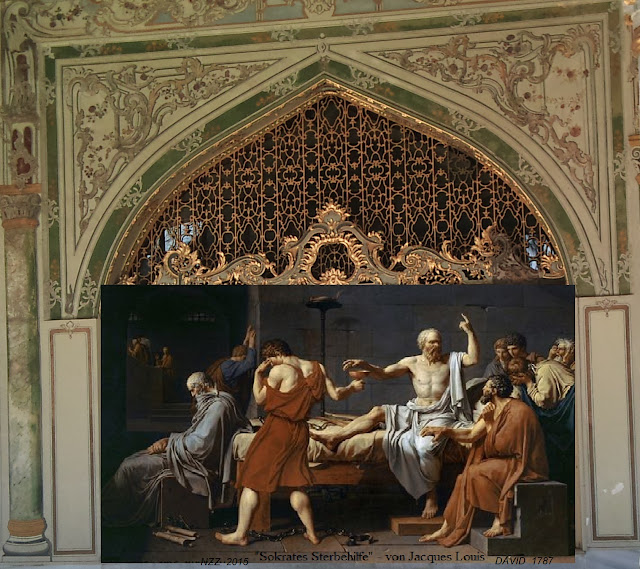 Gleichgueltigkeit/Indifference to Land of Matta

"Being for, against, without each other, passing each other by, having nothing to do with each other, are possible modes of caring-for. And precisely the last-mentioned modes of deficiency and indifference characterize everyday and average togetherness." (Heidegger, Being and Time §26).

Recently I carried out an empirical confirmation of this socio-ontological insight by sending  e-mails to about 200 friends, acquaintances and family announcing the publication of my inexpensive work of pleasurable, humorous, but philosophically pithy fiction, The Land of Matta.
Posted by Michael Eldred     the author
Eingestellt von feigenblaetter um 22:58 Keine Kommentare: 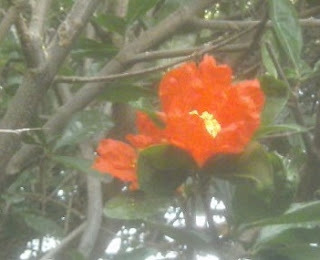